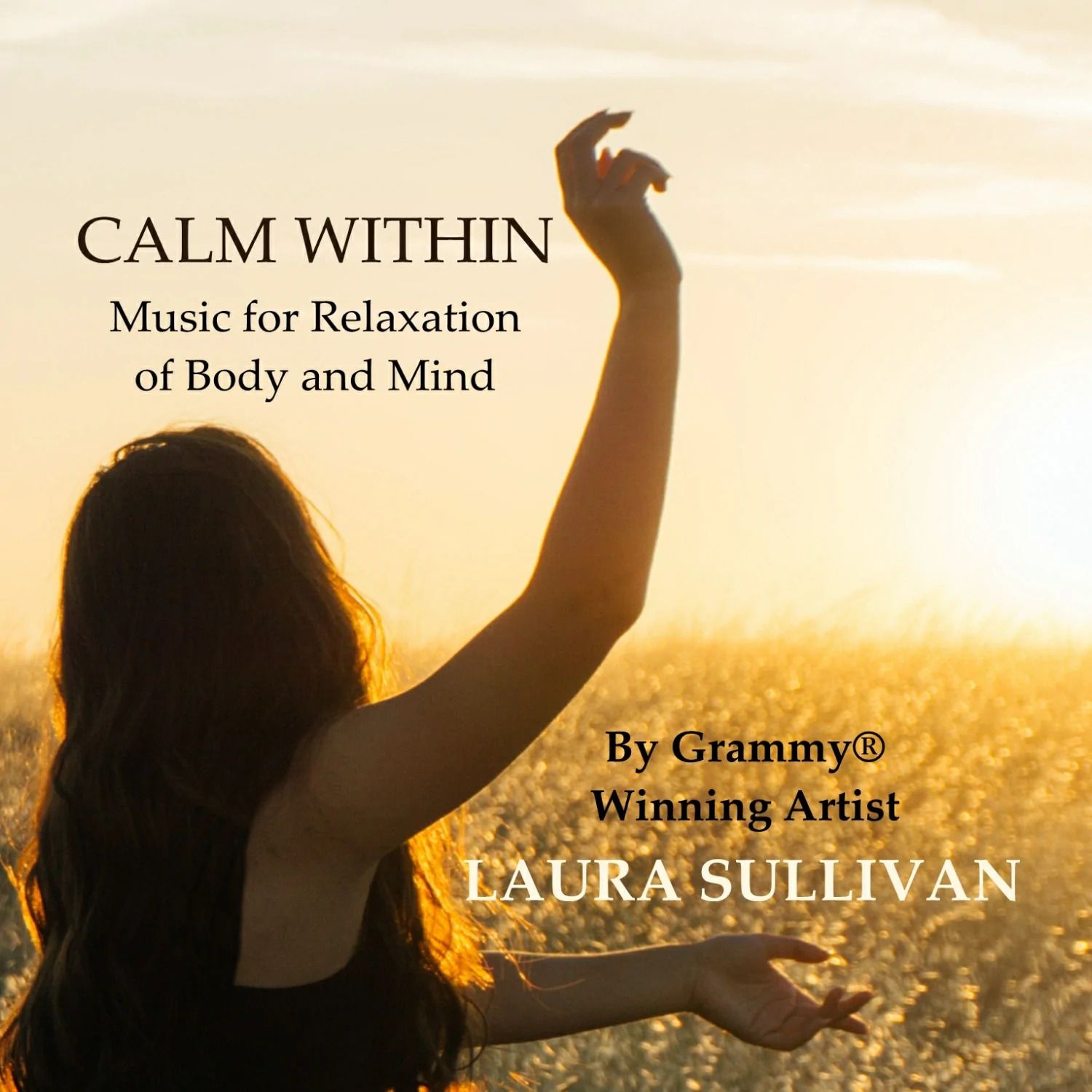 It was a Tuesday morning and as usual I was chauffeuring my eight-year daughter.  Dance class, swim team, guitar lessons, always somewhere. This time was a school field trip and we were together in the car with two other girls from her class.

The three girls were in their own world in the back seat. I had become like an adult in an episode of Charlie Brown. Not seen, and if I spoke my voice was an unintelligible “wah, wah, wah” sound.

I listened with only part of my brain as the girls chattered on about their favorite artists. Current music has become pretty familiar to me since my daughter developed a taste for pop culture.

One of the little girls asked my daughter “Who is your favorite artist?” and my ears perked up. I’m always interested to know these powerful nuggets of information about her, which can hopefully be used for future moments of connection. Perhaps giving me a chance to elevate above the adult character from Charlie Brown.

Maintaining the parent/child connection seemed such an easy concept before I became a mommy.  So did just about everything about parenting. Just when I feel “I have this nailed” she grows and changes and I start all over again figuring out how to find her in her world at her new age and stage.

It all started when she was a colicky baby. One of my first purchases as a parent was a full length album of white noise off of iTunes. I paid 9 bucks for that to see if it might help me soothe her after many hours of crying for what felt like weeks on end. The neighbors next door must have wondered if we had left the TV on non-channel cranked to full volume for weeks on end. Talk about desperation. 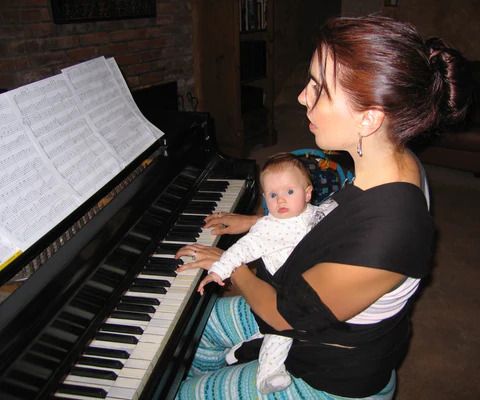 As a toddler it was about getting down on the floor with her and really playing and not being so hung up on the house being in perfect order… well more like accepting that organized chaos was going to be as good as it gets for pretty much forever. 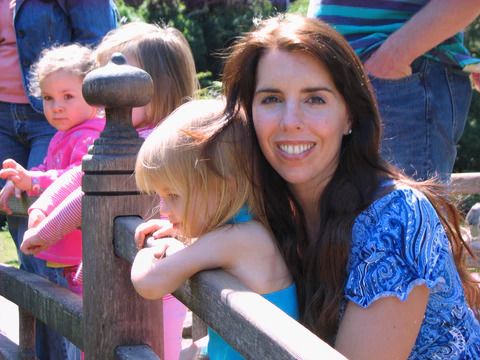 Then came the days of the 5s and 6s. I needed to learn to climb with her and to play hide and seek and tag and just let go and get out of my head and into the present moment. And now that she is an almost-pre-teen, I’m learning to let her be more of a big girl and to get into the new things she is interested in and to be interested in them too. Like pop music.

Our connection is super precious and I want to honor it always, even when it takes me out of my comfort zone, which is often enough. 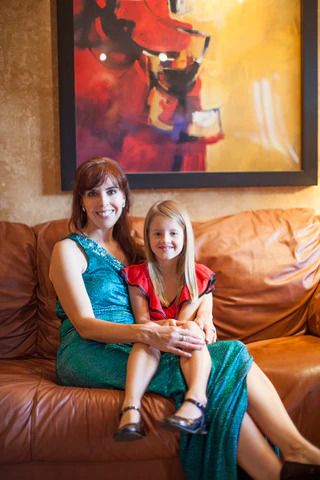 Anyway, I digress… the burning cultural question… well burning for an eight year old - had been asked of my daughter . “Who is your favorite artist?” And I listened with heightened interest.

“Well… it’s actually my mom….. Even though her music is really boring.”

I burst out laughing, silently on the inside. By this point, I had realized that losing myself in the car upholstery as the adult from Charlie Brown was a great cover for moments like these when there is the opportunity to catch these gems in the kid’s conversation without them thinking there is a mommy spy in their company.

Pulling off the 101 Freeway to dry my eyes only made us a few minutes late to the Marine Science Institute where the kids class was gathering for their field trip.

It took me a few minutes to understand my tears. They were partially from laughter, but from something else too. Somehow in the eyes of my daughter I had managed the title of “favorite artist” and despite that my music to her is “boring” I was thrilled to be given this distinction. Surely I could never live up to the poptopian coolness of the music her friends listen to, but that she would put me in the camp of “favorite” filled me with tremendous love and gratitude. And that she would name me as such in the presence of her peers, in their almost-pre-teen awkward fragile wonderfulness. It was one of my proudest moments, and was the true reason behind my waterworks.

That same boring music managed to hit the top 10 best seller list for six weeks on Billboard in New Age.

So boring or not, it will pay for her college education. At least partially….

Well, given the rising costs of college, very very partially.

Okay. Looks like I better make a whole lot more of that boring music.